Turns out that the judge that sent Meek Mill back to jail is shady enough to have the FBI involved. This can be the thing that gets Meek released back into the world. Let’s see how this plays out.

3 UCLA Basketball players were arrested in China for stealing. Trump saved them from being sent to prison, according to his Twitter at least. They have been suspended indefinitely from their team.

Cards Against Humanity Save America

That’s right! Cards Against Humanity has saved America and not just game night. The company purchased a piece of land that is located within the path of the land where Trump wants to build his Mexican/American border. Learn more here.

Nicki has (attempted) to break the internet with her ridiculously provocative Paper Magazine covers. Hip hop OG Eve has weighed in and shared that Nicki should be more aware of how her actions effect her fans that look up to her.

Because no DAPL, the Cleveland Indians and WA Redskins have been in the news a lot lately- I’ve had a lot of conversations about ‘what is a slur’. When I ask black people in my circle about it they say it doesn’t compare. But my Native American friends feel it does. As a white person I try to keep my ears open and mouth closed. Thoughts? 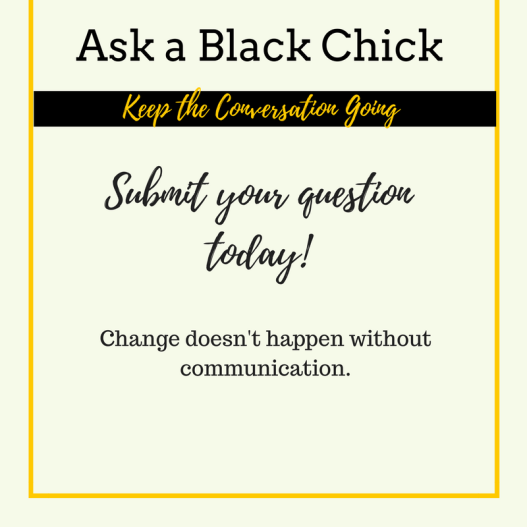