Meek Mill is Going Back to Prison 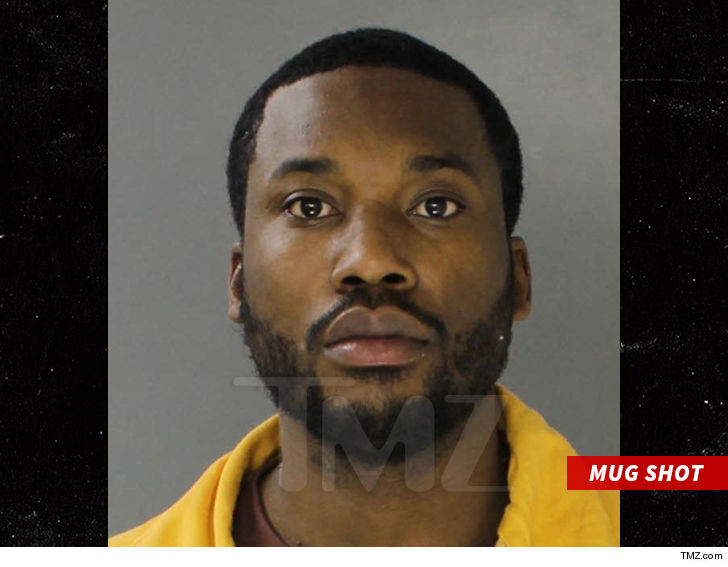 Meek has violated his parole and has been shipped off to complete the final 2-4 years of his sentence. Are you team Meek or team you shouldn’t have messed up your probation?

Tyrese is Crying for More Time With His Daughter

Tyrese wants more time with his daughter Shayla but has also skipped out on time he was supposed to have with her. Makes sense to you? Me either.

From a personality standpoint, I understand all races have people who fall into stereotypes and those who can present the best or worst of each nationality/culture/race.  For the most part however, is there a difference in physical appearance by skin color or race that changes your attraction to suitors? For example, if a Spanish guy only liked Spanish girls. Or if a white girl couldn’t see herself dating anyone who wasn’t white, not from racism, but from a physical attraction standpoint, they just aren’t attracted to people of other races. What is your take on this?