The St. Louis rapper Nelly has been accused of forcing himself on a woman and raping her on his tour bus. The details are still unfolding and as of now, he is consider innocent until being proved guilty. Also, the young lady should be assumed trustworthy until proven otherwise.

Harvey Weinstein Exposed for Being a Rapist, Sexual Assaulter, and Has Been Fired From His Own Company

Harvey Weinstein has been fired from his own company and left by his wife of 10 years in the midst of allegations and admissions of having sexually assaulted some of Hollywood’s most well known starlets.

Nene Tearfully Apologizes For Wishing Rape on a Audience Heckler

Nene yelled into the audience that she wished a heckler would be raped by her Uber driver on her way home during a comedy show. After fans dragged her for what she said, Nene promptly headed to social media to apologize.

I read an article recently that said that a majority of White people and a majority of African Americans would like to make friends with people of other races, but that often both groups were afraid to initiate contact out of a fear of being rejected. Both White and Black interviewees were concerned that people from the other group wouldn’t want to be friends with them when that was actually not they case for the majority. What have your experiences been with making friends across racial lines? Does the conclusion of this article ring true to you? How can people overcome that initial anxiety that so many seem to feel? 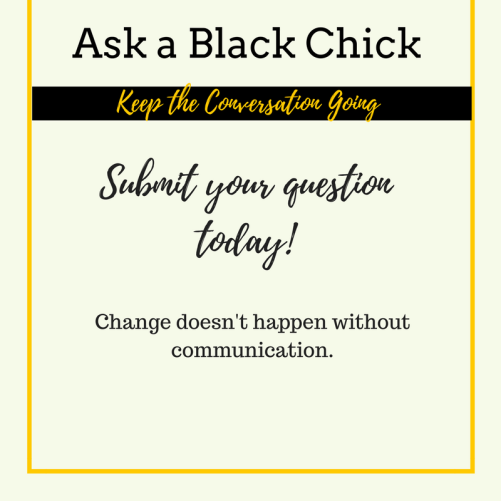