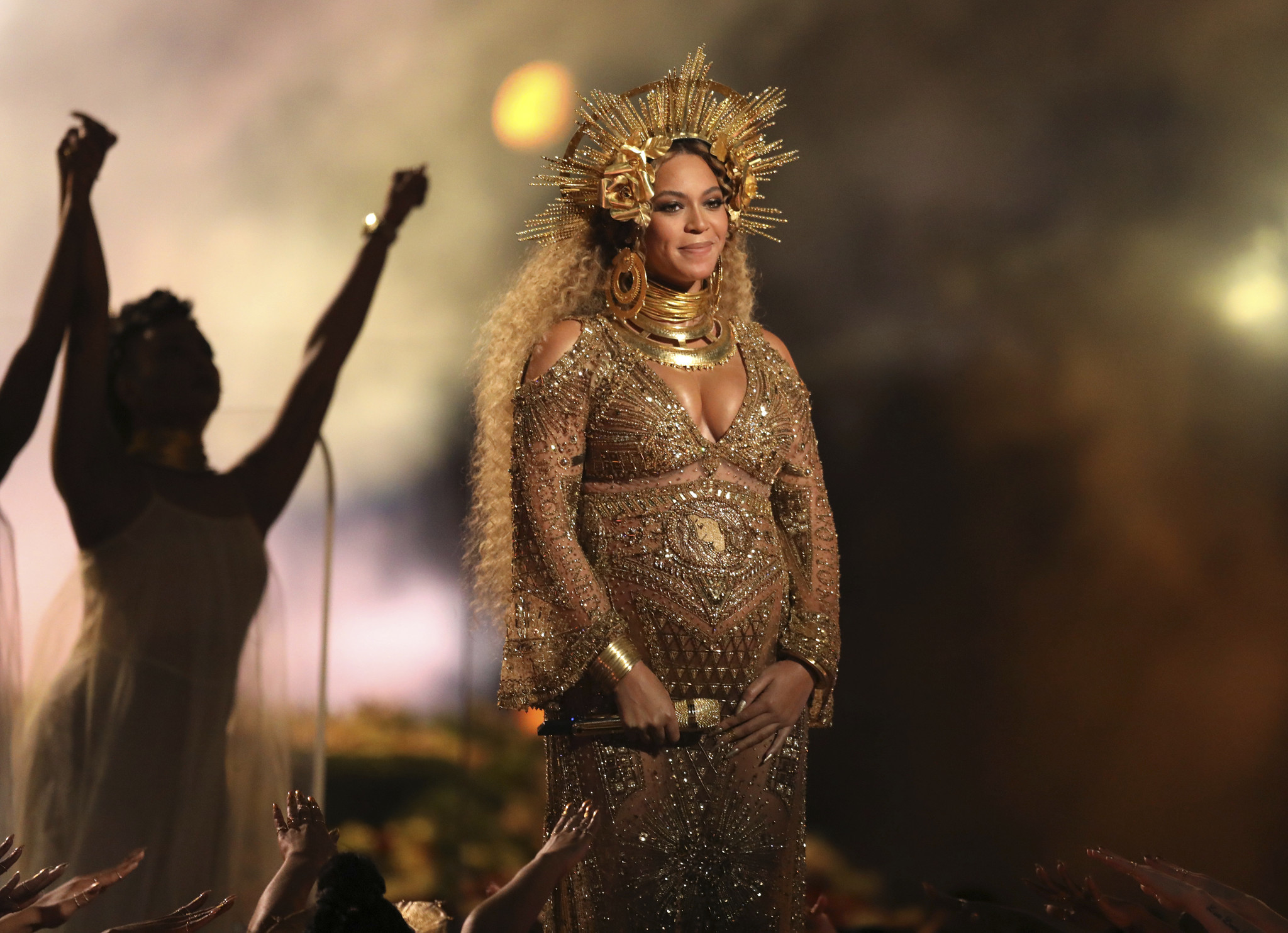 When I watched Lemonade, I more than watched it; I absorbed it into the cells of my entire being. Much like the rest of the world, I found out that our queen Bey was expecting the next set of royal babies a few weeks ago. While swiping through her expertly styled photos of baby Blue and the growing twins, I thought back to the angry, disappointed, and final tunes of Lemonade.

After it’s premier, Lemonade had folks scratching their hands wondering who, what, when, and where the fuck Jay-Z messed up. We spent hours, days scouring the web for Becky’s ass. Above all, though, Beyonce made us turn to our boyfriends, husbands, almost baes with the ultra suspicious side eye. I couldn’t help but feel like the girl in the meme with her head hanging to the side in confusion when Bey popped up pregnant. It all became quite clear. Taking dating advice should be done minimally and quite cautiously.

While, yes, it is true that if you are in a super shitty relationship and your girlfriends slide you some much needed advice, you should probably consider it. However, what I’m saying is that every piece of advice should be taken with a huge grain of salt. Your girlfriend will tell you to leave your man because he spent a night out without calling and came home saying that his phone died. Never mind the fact that you’ve been married for 5 years, have 3 kids, been happy, and this is one of very few infractions. Meanwhile, her man has 2 bonus babies outside of their relationship and has an affinity for calling her a bitch when chatting with his pals. Even though your bestie is likely giving you advice from a loving place, you are the one that is in your relationship which means you’re the person that will have to deal with the repercussions.

There has to be a visible line between the advice you receive and the actions you take. You have to live with your relationship and your choices as do your friends giving you their advice. At the end of it all, it’s your boyfriend or husband. Your friend telling you to bounce at any sight of problems has been sticking around the same bum for the last 7 years. Beyonce was just singing to Kelly GIRLLLLLL, I can tell you been crying. And now, look.. she having 2 babies at once by the guy that was banging Becky with the good hair.